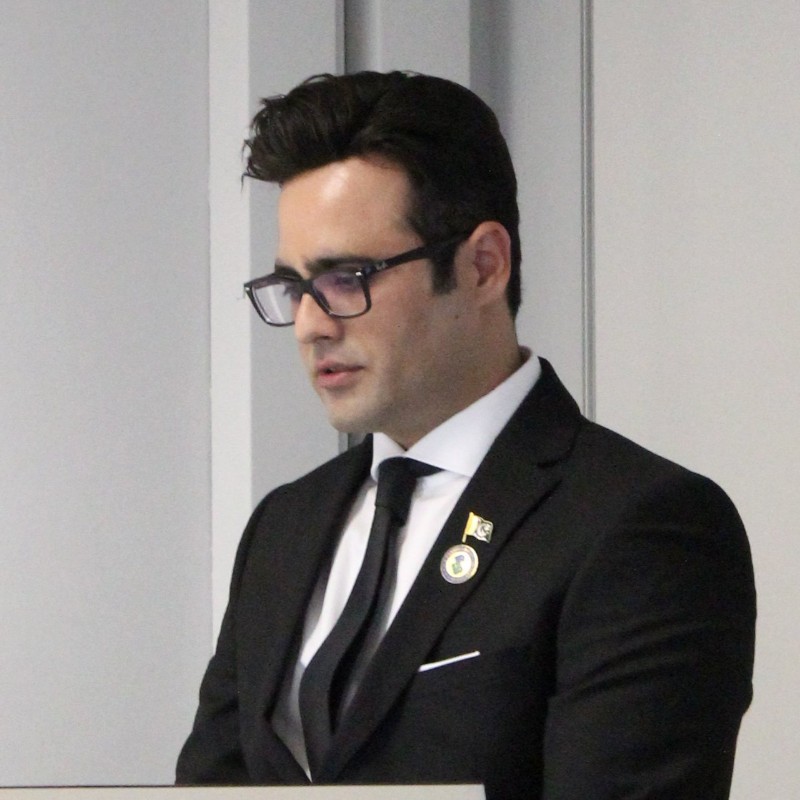 Abstract: In this paper, we present a multiagent framework for real-time large-scale 3D reconstruction applications. In SLAM, researchers usually build and update a 3D map after applying non-linear pose graph optimization techniques. Moreover, many multiagent systems are prevalently using odometry information from additional sensors. These methods generally involve intensive computer vision algorithms and are tightly coupled with various sensors. We develop a generic method for the keychallenging scenarios in multiagent 3D mapping based on different camera systems. The proposed framework performs actively in terms of localizing each agent after the first loop closure between them. It is shown that the proposed system only uses monocular cameras to yield real-time multiagent large-scale localization and 3D global mapping. Based on the initial matching, our system can calculate the optimal scale difference between multiple 3D maps and then estimate an accurate relative pose transformation for large-scale global mapping.

You may also enjoy 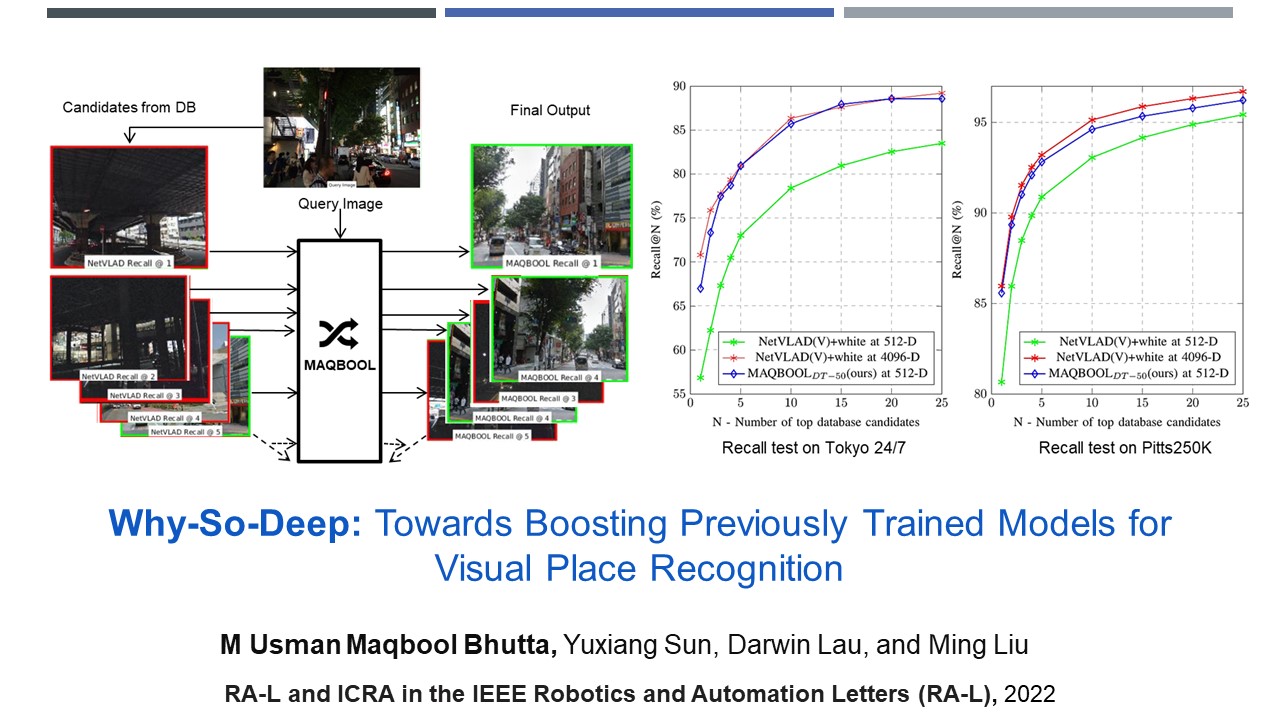 🇺🇸 Jan 2022 | My work related to visual place recognition has been accepted in RA-L/ICRA 2022.

I will present at ICRA, 2022 in Philadelphia, USA InshaALLAH. 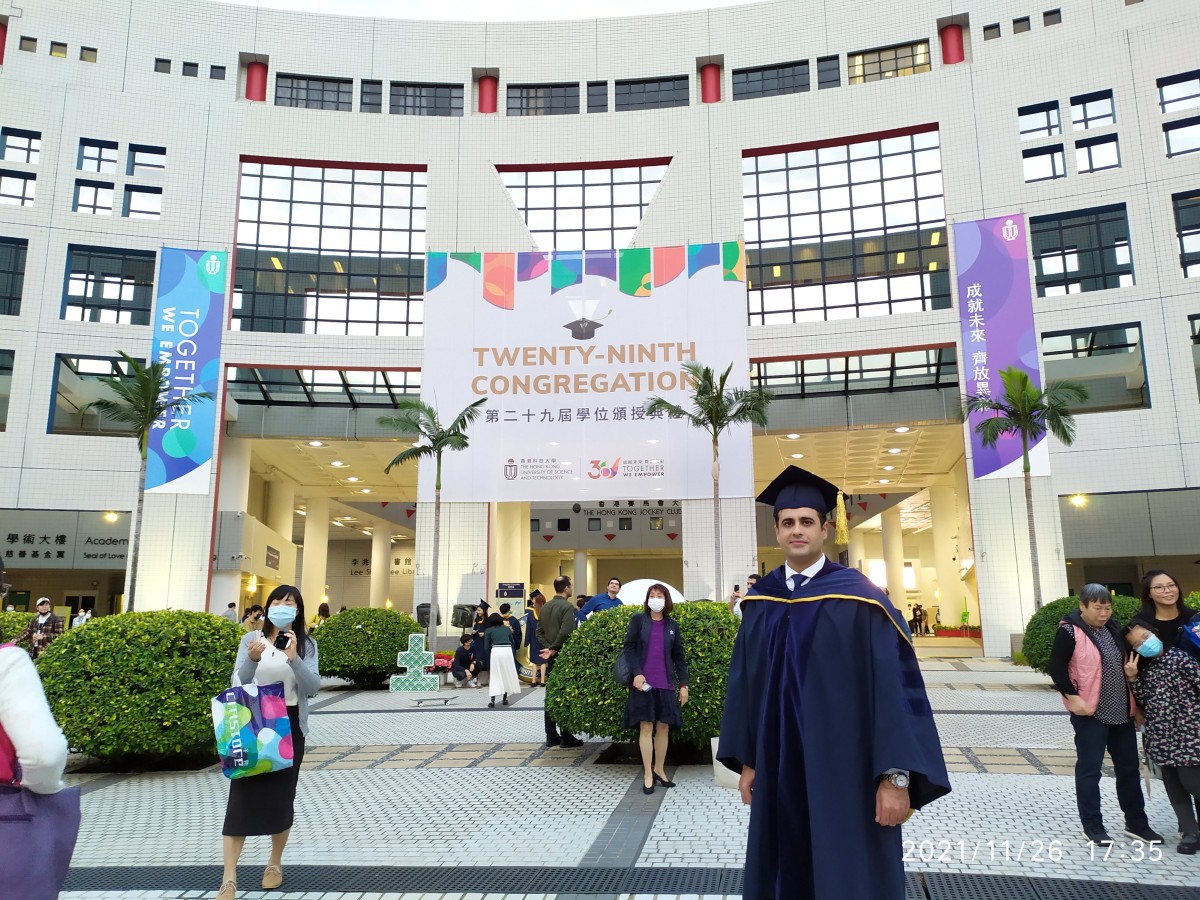 The best feeling in the world is knowing my family and friends are smiling because of me.

Our two poster presentations on Mixed-Reality for robotics and online robotics platform received awards by the judges panel. 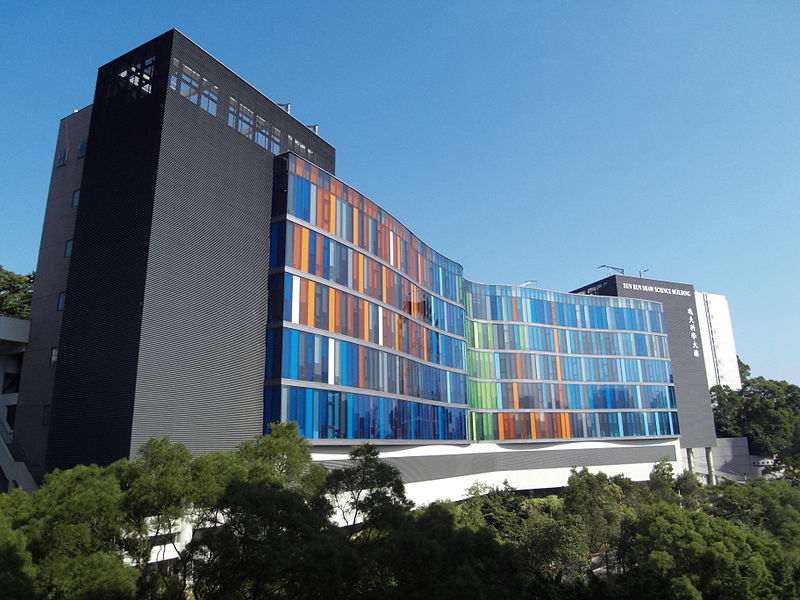